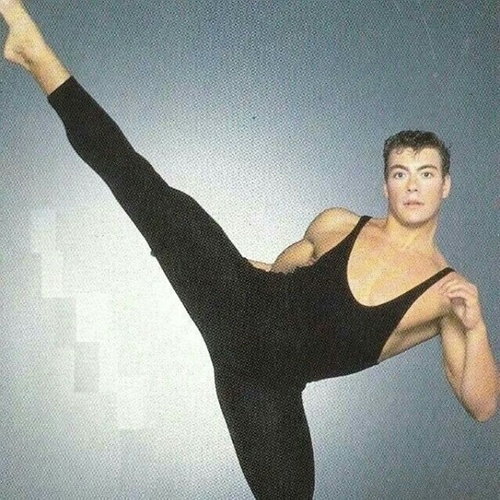 Stability Exercise trains your ability to control your body through movement on unstable surfaces, which greatly increases your neuromuscular control of your balance while strengthening your stabilizing muscles. Below are four important reasons you should include stability exercises into your training.

Functional & athletic movement cannot function optimally if there are muscle imbalances. Muscle imbalances lead to injuries. Injuries can bring training to a complete stop of progression.

Core Stability Is a Solution for Lower Back Pain

If you’re like me, then too much sitting gave you chronic lower back pain. Chiropractic and ergonomics was not enough for me. I had to go through a core strengthening program to keep back-attacks away.

If a muscle for any particular movement doesn’t do their fair share of the work, it passes the work to other muscles. Over time if this movement becomes a repetitive movement (like sitting for long hours), which can cause the muscle to become weak and others too strong. This is how muscle imbalances are started. Changes in both length and muscle tension can alter the a joint’s resting position and cause chronic stress. Stabilization training strengthens stability muscles, so they can be supportive to the kinetic chain.

Improving your posture, coordination, and sense of balance is crucial for those transitioning into their golden years. Fall prevention programs usually look like this:

Anyone who has played around with boxing will understand how important stability is for generating power and agility. There are numerous styles that focus on rooting, grounding, and centering yourself as a means of stability training. In fact a huge part of martial art training is stability training. My martial art training address all three of these concerns. Stance training are often referred to as rooting and grounding, and are excellent ways to improve the physical components of stability. Stance training can also come in the form of standing and moving meditations, which seek to improve the non-physical aspects of health such as centering and mindful meditations. Stability training in martial arts is challenging and fun with many different kicking exercises and footwork drills that progress into SAQ & plyometric exercises. Unfortunately football isn’t something you can carry into old age, but martial arts on the other hand, grows gracefully into the golden years–especially soft styles like Wing Chun and Tai Chi.

Stability exercises will definitely improve your physical activities. Learning new activities is probably one of the best things you can do for your body and neuromuscular health. Are you looking for something new or is your body in pain? Try a free online consultation with me, I’d love to hear from you and learn about your fitness goals. Comment below and share what you think. 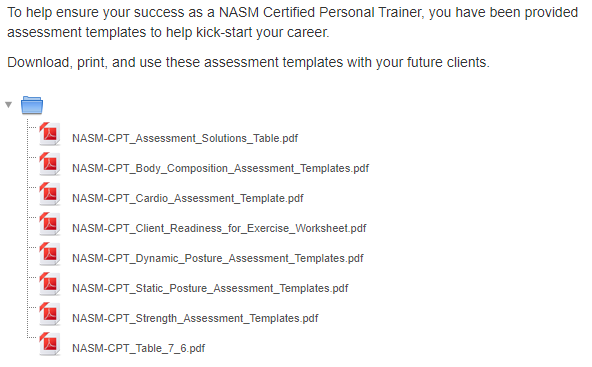 NASM markets its OPT Model or Optimum Performance Training Model as a versatile, scientifically based system that can address fitness goals from clients of any age or skill. Having been involved with martial arts for about 25 years, and embarking in getting certified in Octavio Quintero’s Art of JKD system, I wanted a fitness training system that is accessible to everyone, because I want to help those with or without a martial arts interest.

The OPT Model operates on a three-level block structure with five phases of training. Starting with the foundation of Stabilization, then Strength, and lastly Power on the top.

The first level has one phase of training called Stabilization Endurance that focuses on increasing muscular endurance & stability while optimizing neuromuscular coordination. This phase is proprioceptively based, which means that it progressively introduces greater challenges of stabilization to the body instead of increasing the weight load. A stabilizer muscle is a smaller and weaker muscle than compared to a prime mover muscle. The theory of Stabilization Endurance is to safely produce a strong supporting foundation. If the client’s goal is to develop larger muscle mass, they must have proper Stabilization Endurance before they can they can progress to the higher two levels. From a martial arts perspective, in order to be effective, you need to grounded. An unstable practitioner will not be able to generate power in their strikes and will also lack reliable mobility. Those who wrestle will also suffer from a lack of stability, because good leverage is dependent on grounding and proper structure. The first level of the OPT Model is an excellent choice for those who have a goal of improving muscular endurance, joint stability, flexibility, posture, stability, and coordination. Inefficient stabilization will lead to injuries, something that I have learned the hard way. Skimping on foundational training in the pursuit of fast results can lead to muscle imbalances that stress the skeletal system and overloads soft tissues. Injuries can set back goals by two-folds or more, so from this perspective “slow” is actually “faster”. Have you ever been slowed down by going too fast?

The second level has three phases of training:

The focus of the second phase is to maintain the first level while increasing prime mover strength. Those who train in this phase are looking to improve stabilization endurance & prime mover strength, joint stabilization, and lean body mass. The third phase addresses those who have goals of increasing maximal muscle growth, while the fourth phase works toward the goal of maximal prime mover strength. Strength training in martial arts can be a heated debate that can have many opposing opinions and several different paths of focus. If we have to use Mixed Martial Arts as a litmus test, there are just as many successful athletes who focus on strength training as to those who don’t. What I continually admire about martial arts is the diversity in disciplines. What are your thoughts on strength conditioning within martial arts?

The last level of training requires the first two levels of training as higher loads have higher demands on the body and will lead to injuries without training in the first two levels. Those who train in this level have goals of enhancing neuromuscular efficiency, prime mover strength, and increased rate of force production. Phase five uses traditional strength training superset with power exercises (light load performed as fast as possible). The concept of Power within martial arts is an interesting topic for me. There are a lot of different philosophies on how to create power, but I’d like to generally contrast external force versus internal force concepts on how to generate power. If we take the power equation of force times velocity equals power, external based styles can increase their force by increasing their body mass, though will generally be at odds of being able to increase their speed. Another external method will focus on increasing force by using postural structure that uses the ground’s force (or borrowing the Earth’s mass) as well as exercises designed to increase their speed. Internal methods can be greatly different from external methods. Of course, there are styles that can be both external and internal, but the crux of the difference revolves around relaxation to create “soft power”, because tension kills velocity. This method will also focus on minimal muscle contractions that relies more on skeletal, tendon, and fascia strength. There are other philosophies that go into the realm of the esoteric as these types of martial arts are ancient in origin, which can be challenging to discuss in our scientific Western world. However, there are emerging peer-reviewed sciences that force us to question what we think we know about the human body and the world we live in. How about you, do you hold unpopular beliefs that buck our scientific conventions?