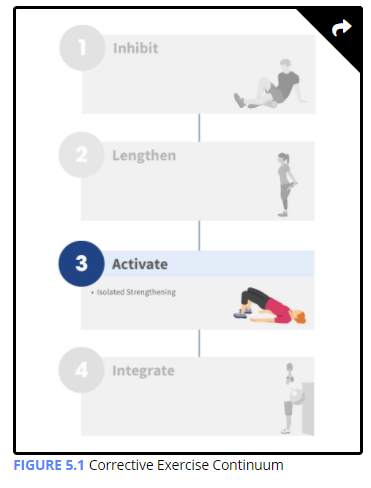 I am most happy to say that I just passed my exam today! Because of the COVD-19 outbreak, NASM chose to use ProctorU as an option to take the test online. The experience was a little buggy, but hey I passed and that’s what counts.

I first conceived the goal of getting a CPT back in August 18, 2018. Thanks to being laid off late last year due to a company reorganization, I used a portion of my continuing education from my severance package to pay for this endeavor, which I began studying in the middle of January this year.

Energy storage and transfer unit within the cells of the body. Three metabolic pathways in which cells can generate ATP: